Winners and losers in the tech world of the year 2022

In summary, we would like to share with you our vision of the year that will end in a few days and that has turned out to be one of the most interesting in recent times, both for the technology that has emerged to show us the path of future innovation , and for those moments in which we have realized that it is difficult to stabilize certain sectors that seem to have lived in a bubble , we have echoed the strongest falls in Bitcoin . Without going any further, we will tell you about our winners and losers for the year 2022 .

The fall of FTX and the instability of Bitcoin
It’s impossible to delve into the most problematic stories of the year and not bring up the name of Sam Bankman-Fried and his company FTX . If the world of cryptocurrencies already seemed to have turned in an unethical direction , being more of a breeding ground for economic and speculative interests, it seems that the bankruptcy of this company and the instability of Bitcoin have meant a long standstill in the digital assets that They take advantage of blockchain technology. The underlying idea is very good, but the integration of worthless cryptocurrencies and bloated NFTs has been the first nail in a grave that still has room to bury more technologies.

The demise of Stadia 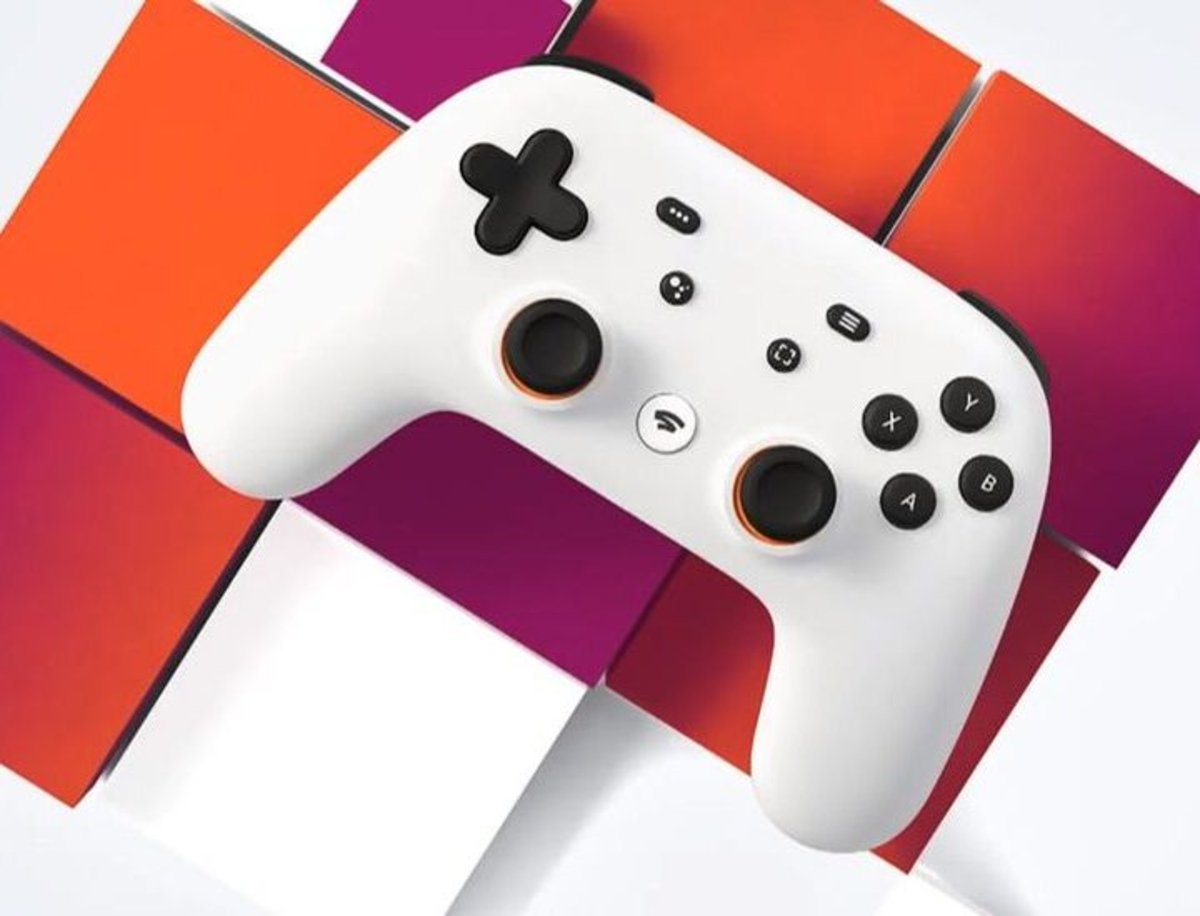 Google Stadia seemed to have everything to succeed in a world where cloud services seemed like the logical solution to our needs. Nothing is further from reality. The North American company’s video game platform announced the cessation of activity this year and made it clear that Sony, Microsoft and Nintendo are still too powerful rivals to be able to tackle them with a remote control and a television. 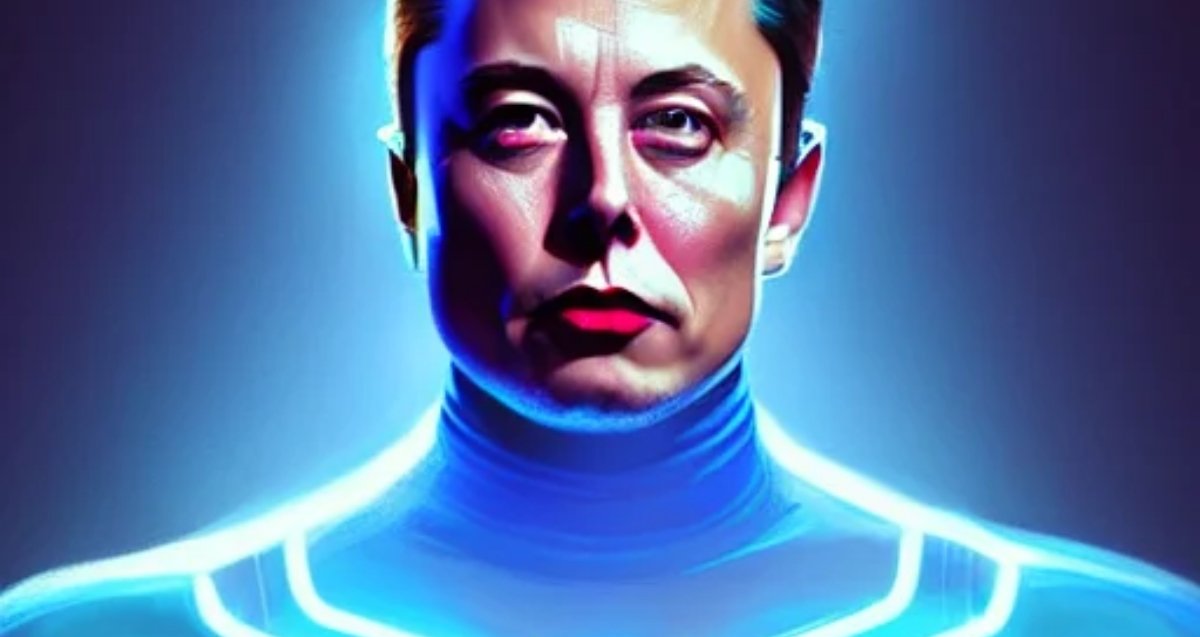 It is impossible that you do not know what has happened in recent weeks around Elon Musk and Twitter. For the moment, the social network is still afloat , despite the fact that many had predicted its fall before the end of the year. However, Elon’s public image has been in question , with layoffs carried out in a bad way, an almost slave labor system and a series of decisions on the platform that do not seem to have a clear direction.

NASA shines in the firmament Surely, the best of this year has come from the North American space agency. This is a year to remember in your offices and for many reasons. The James Webb Space Telescope has shown us regions of space in their maximum splendor, a ship has been able to hit an asteroid in the DART mission , causing it to deviate from its trajectory, and the Artemis I mission has been successful, after several attempts, which is one more step for the human being to return to the Moon. 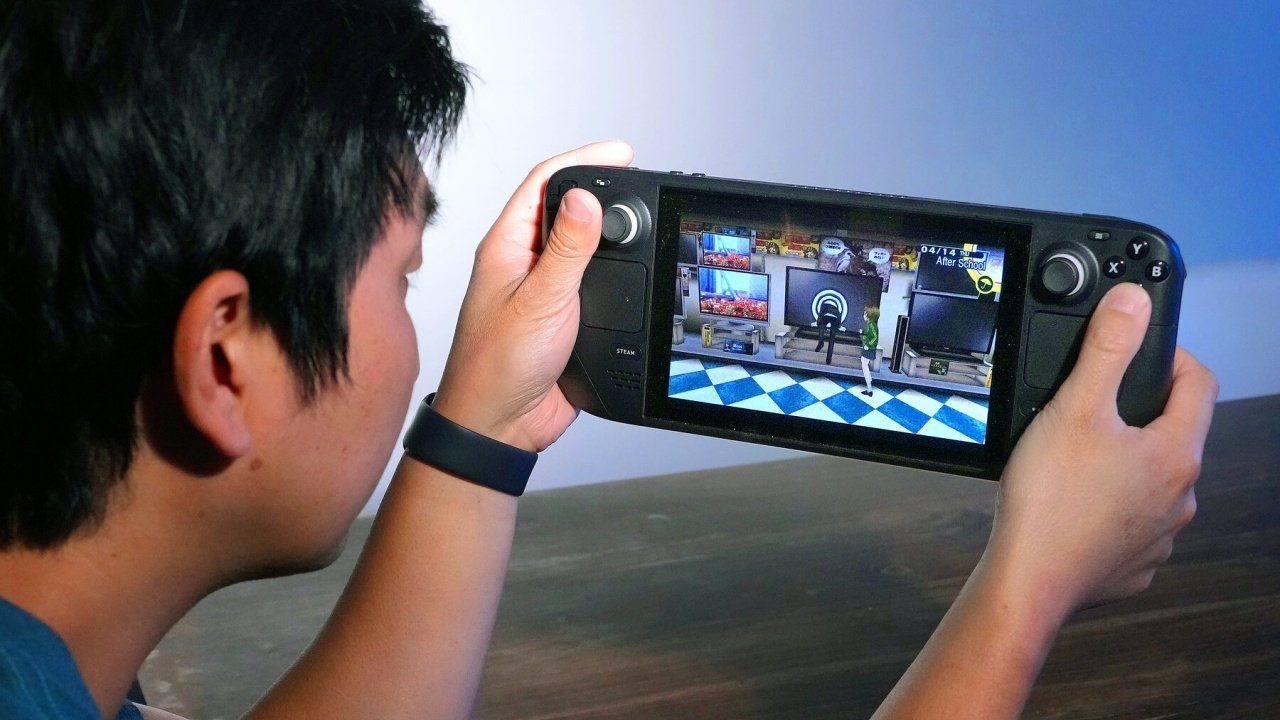 If we talked about the failure of Google Stadia before, it is clear that one of the winners of the year has been Valve and its portable console, which is capable of not only launching games with great graphic demands, but also emulating a complete operating system, thus becoming one of the technological products of the year . The bad part is that its stock is still not too high, but it seems to be recovering the sales rate, with its most affordable version , with 64 GB of internal memory, standing at 419 euros .

The rise of AI 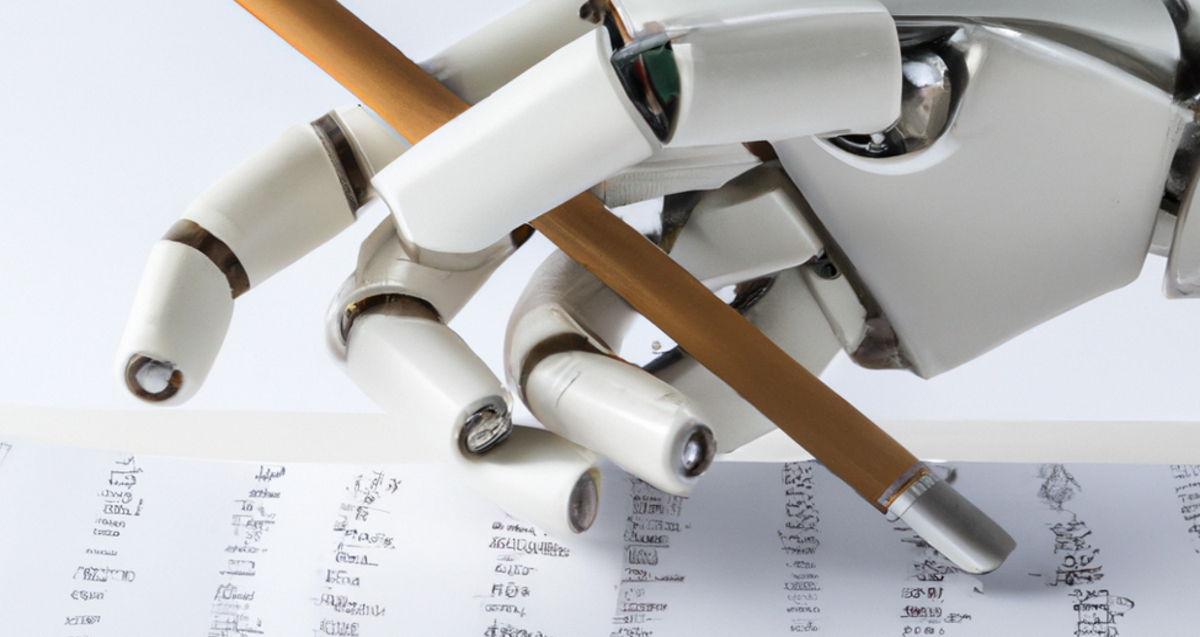 Finally, we could not forget that artificial intelligence has left the field of theory to be launched into the world in ways as unpredictable as the digital creation of increasingly polished images, conversations capable of demonstrating that it can even be linked with engines . like ChatGPT or creating podcasts without human participants , bringing personalities like Steve Jobs to life. The year 2022 will undoubtedly be remembered for this rise of AI.

How we energized our deep tech startup into a SaaS company

Breathe together with the robot pillow

Latency Issues Are a Priority for Super Bowl Streaming

Is an application not working on Windows? so you can fix it